“The one thing I knew was that I wanted this record to be a trip. All the best artists and DJs, they take the audience with them when they play; people lock into their world for a few hours and can’t easily step out again. You’re with them for the ride. When I go out, I want to give myself up to music. That was the idea for the album.”

If the main motivation whilst making Drone Logic was to take the listener on a hi-fidelity trip for the duration of his debut album, then Daniel Avery emphatically succeeded. From Water Jump’s hypnotic pulse and punch through to the crystalline click of closer Knowing We’ll Be Here via the title track’s elemental acid swirl and New Energy’s take on Neon Lights relocated to a post-midnight cab ride through London, Avery’s debut pushed and pulled at the senses and blurred the boundaries between dancefloor and home listening experience. Thoroughly modern, utterly ‘now’, it was a record that justified Andrew Weatherall’s selection of Avery as ‘one to watch’ in Time Out – adding that he that made “gimmick-free machine-funk of the highest order”. Drone Logic is indeed that: an album confident enough to sit comfortably next to the genre’s classics. 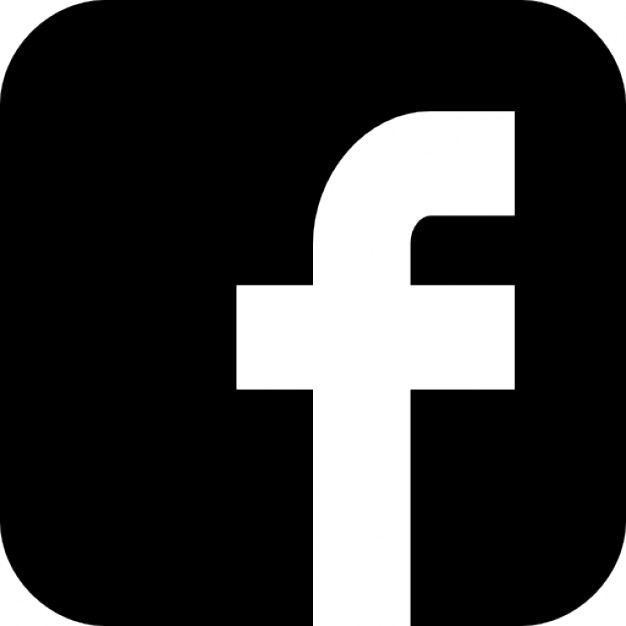